2016 Peptides NPCRIZ for the prevention and treatment of Zika Virus


In today's time when the world is attacked by new diseases, such as Zik Virus , the NPCRIZ company took a huge step in this direction. Among peptide preparations which are made by the company there are unique preparations which are capable to maintain immunity of the person at a maximum level. It is already known that are most vulnerable to such viruses as Zika Virus are people with the weakened immunity therefore for prevention and treatment we offer an antiviral series of peptides: 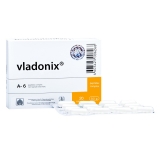 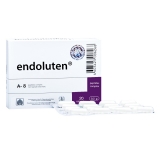 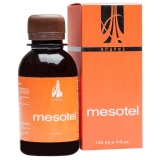 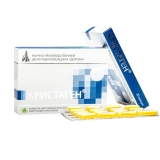 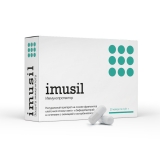