The preparation is a complex of peptide fractions obtained from bone marrow of young animals. The isolated peptides have a selective effect on cells of the hematopoietic system, they normalize metabolism, improve their functional activity.

For your convenience, the drug " Bonomarlot " has two forms of release - for 20 and 60 capsules for oral administration. Stay healthy with NPCRIZ! 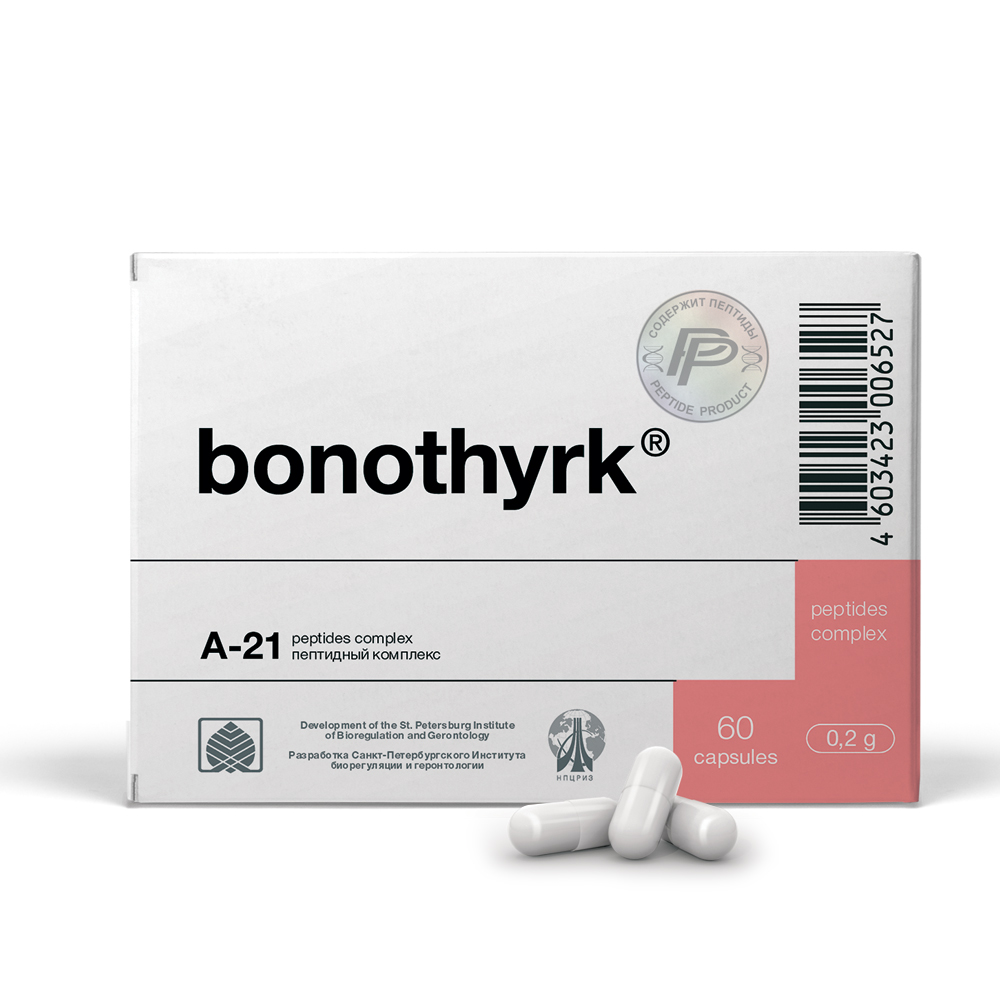 Bonothyrk is a bioregulator of parathyroid gland

It is a complex of peptide fractions received from parathyroid young animals. The dedicated peptides have a selective action on cells of parathyroid, they normalize metabolism and also improve their functional activity. In clinical studies was indentified the effectiveness of “ Bonothyrk ” for restoration of functional activity parathyroid in cases of impairment various genesis, including during hyperparathyroidism, including osteoporosis, deossification, urolithiasis, muscle weakness, and also hypocalcemia, numbness and muscle spasms. 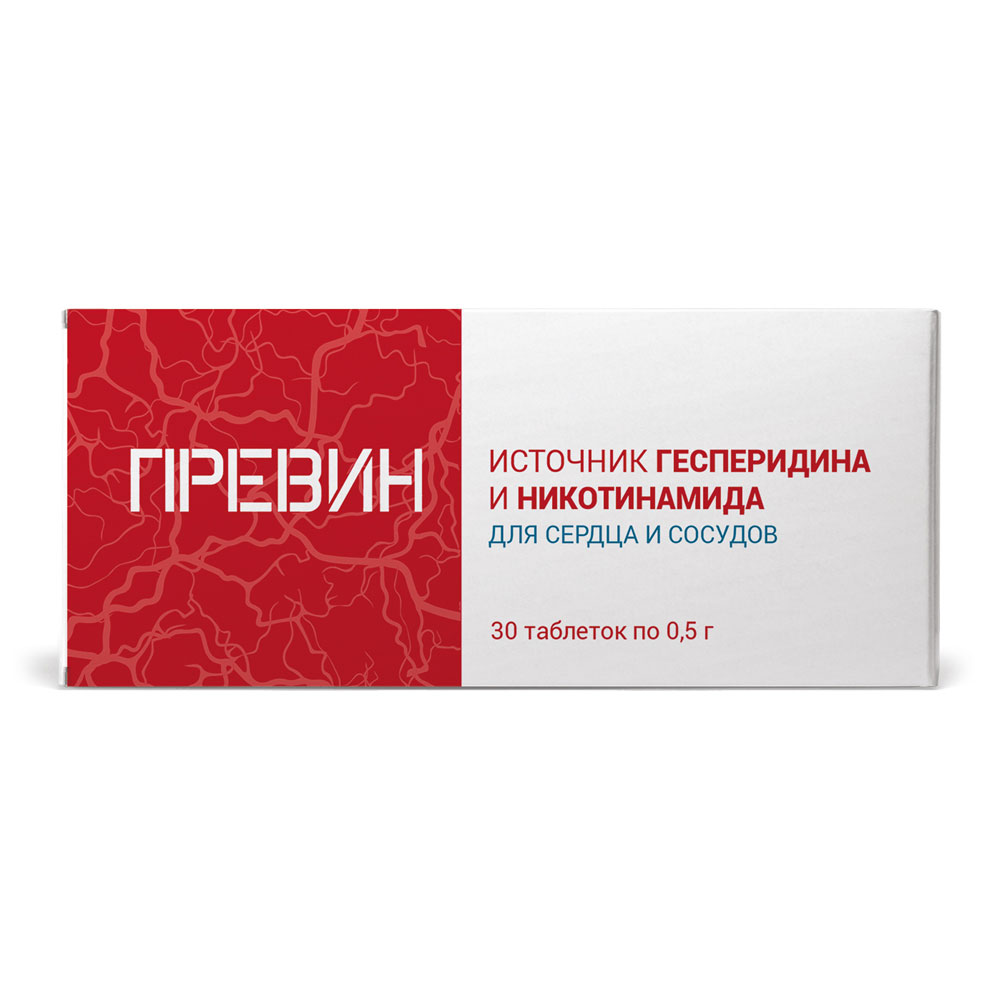 This preparation in based on hesperidin, nicotinic acid and plant components. It has a powerful antioxidant and angioproteguoe action. Dilates blood vessels, improves microcirculation, promotes removal of venous statis, strengthening the walls of blood vessels and capillaries, decrease the blood pressure, at that prevent from development of stroke and heart attack. Nicotinic acid which is part of the preparation actively participates in oxidation–reduction reactions transforming sugar and fat into energy, Previn has a positive effect on lipid metabolism and helps reducing of cholesterol levels in the blood. 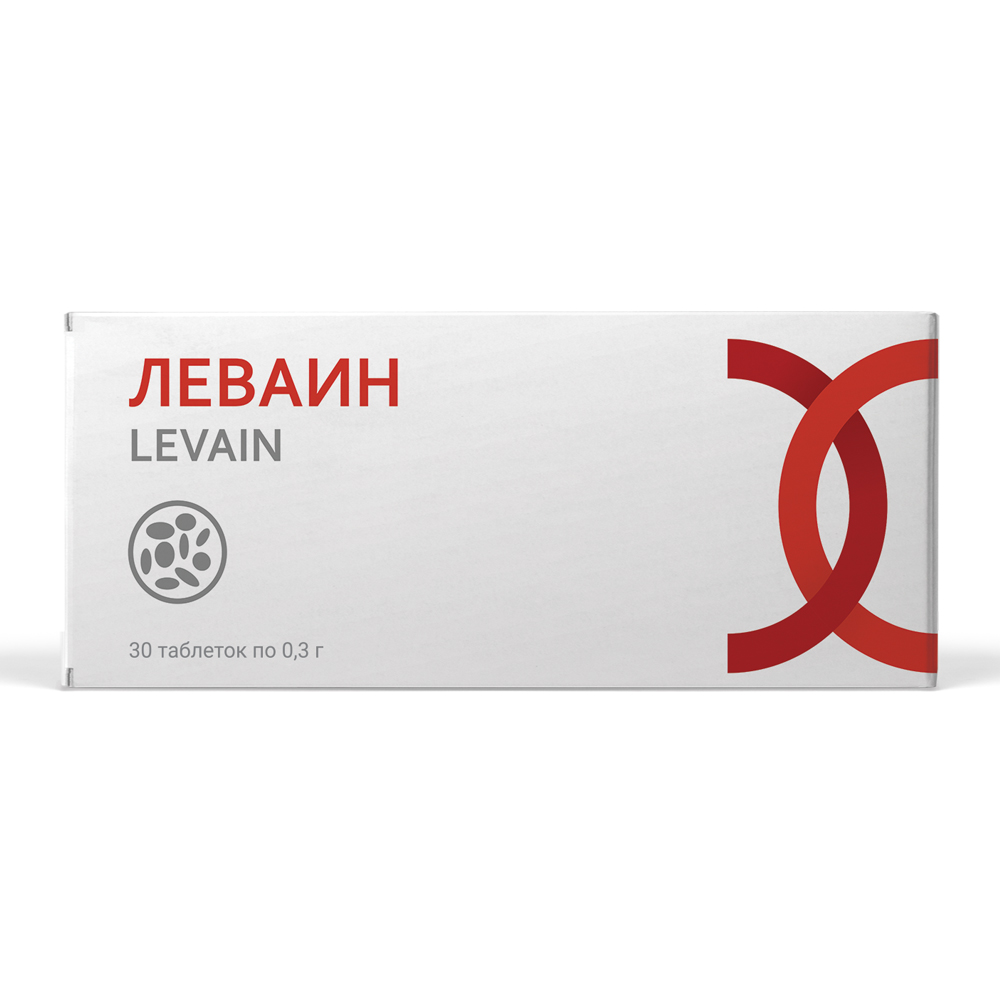 Successful treatment of cancer can not do without the use of anticancer drugs, actively takes part in the destruction of the structure of cancer cells. Immunomodulator herbal " Levain ", having an auxiliary anti-tumor effect in the complex therapy significantly improves the results of this treatment. The positive effect is the direct effect of the drug on the tumor tissue.In addition, the drug has antidepressant, immunoregulatory and sedative effect. Its unique formula helps to increase efficiency of tired skeletal muscles, improve lipid metabolism, normalize blood pressure and improve immunity. 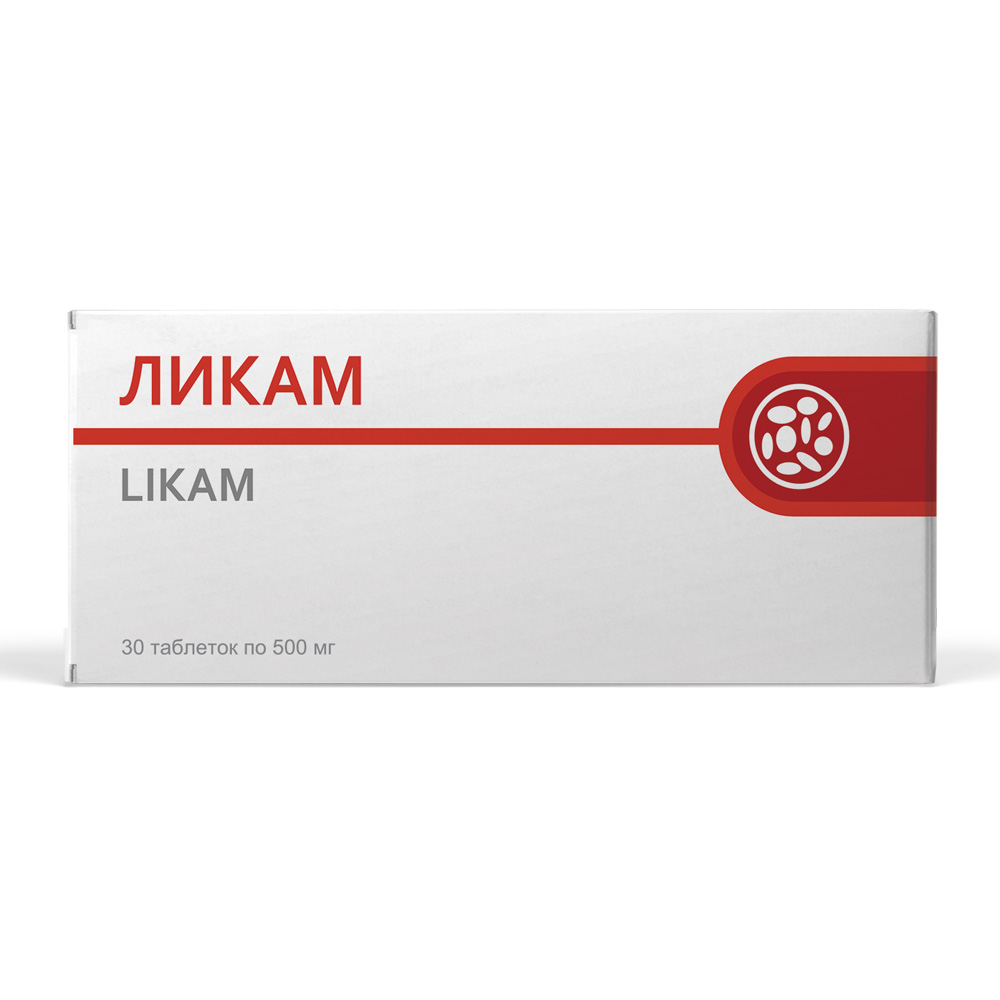 Company NPCRIZ knowing about the increasing number of oncological diseases, creating the need to search for new and effective methods of prevention and treatment, creates antineoplastics based on natural ingredients for use in the complex therapy.

One of these drugs Likam - has the ability to reduce the side effects of an effective anti-tumor therapy, significantly impairing the functioning of the gastrointestinal tract, the cardiovascular system and of the blood strong effect on cancerous tissue.

Natural antioxidant lycopene, included in its composition, slows the growth of cancer cells, reducing the risk of heart attack and stroke. Another component - resveratrol, normalizes cellular metabolism, strengthens the walls of blood vessels and reduces their permeability, improves the flow of blood, has anti-allergic, radioprotective, anti-inflammatory, antitumor and vasodilator actions. Coniferous complex drug has a tonic, bracing and immunostimulatory effects. Astragalus membranous relieves pain and partly because of the diuretic action displays the body of toxic substances.

The fight against disease of the 21st century must be an effective and painless! 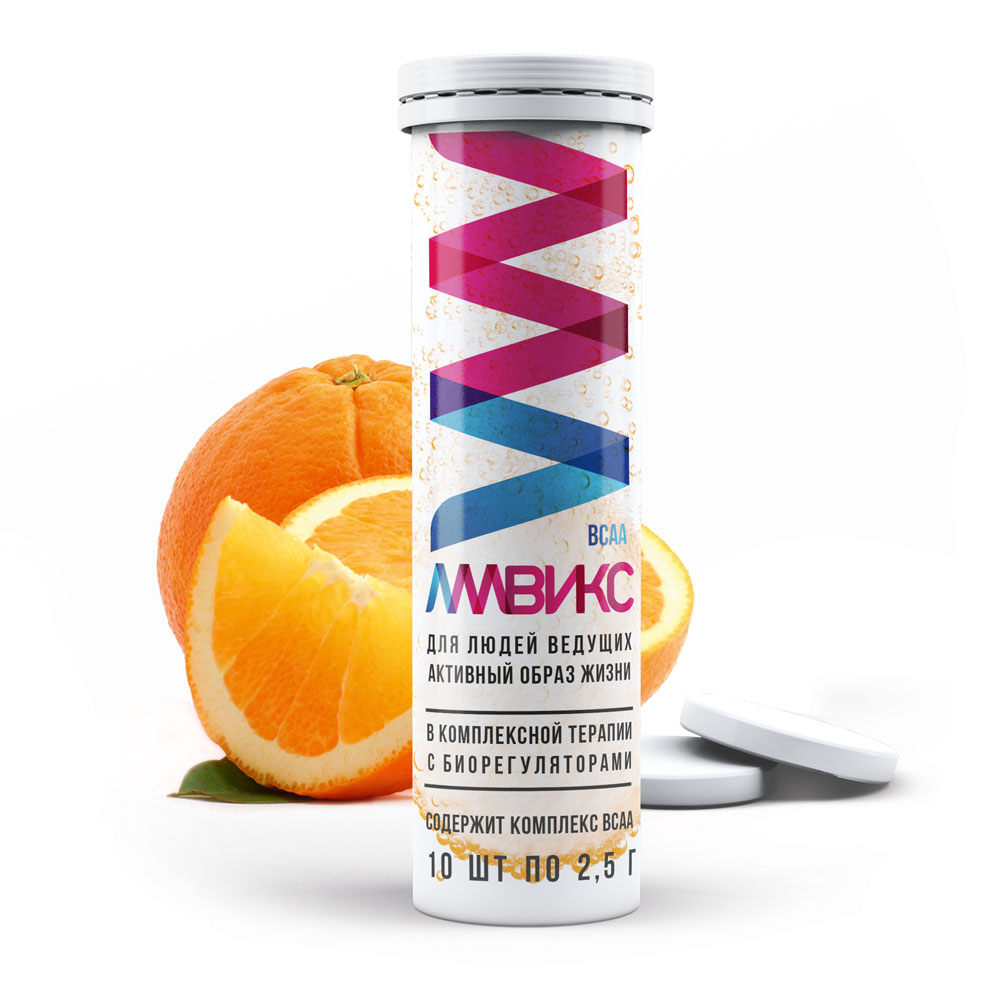 The adverse effects of stress, and increased physical and mental stress significantly impair quality of life - lower performance and nullify all previous efforts expended to achieve this goal.

Support body in a difficult period to help the new effervescent tablets "Amvix", which include vitamins and amino acids necessary for normal functioning of the nervous system and metabolism. The components of the drug normalizes blood pressure and blood sugar levels, fight fatigue, increase physical activity and brain, have antitoxic action.

Athletes experiencing constant physical stress, to improve the effectiveness of training and achieve the best results it is recommended to carry out the drug for 30-40 minutes before the start of classes and one hour after.