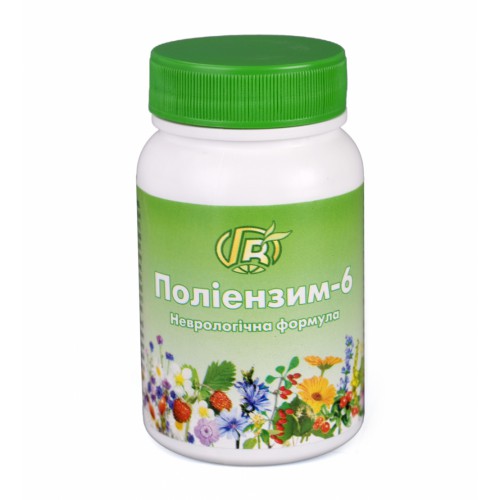 It is produced on the basis of natural enzymes and medicinal plants of the Crimea (calamus, motherwort, St. John's wort, lemon balm, blackberry). Preservative - natural honey.

Air has been known since ancient times as a means to rejuvenate and invigorate. It has a soothing and calming effect, it increases the tone of the oppressed central nervous system, helps restore nervous tissue, improves memory, vision and hearing.

Motherwort valuable plant - universal. It is a sedative and anticonvulsant, has a mild antipsychotic effect, has a positive effect on the menopause in men and women.

St. John's wort is the most popular plant of all known to us. It has an antispasmodic, vasoconstrictive and antidepressant effect, improves blood supply to the brain, normalizes blood pressure, has a tonic and stimulating effect on the nervous system, relieves nervousness, fatigue, headaches, restores the tone of the bladder and ducts, and helps with urinary incontinence.

Blackberry - a unique natural complex of vitamins, including group B, which regulates the metabolism in brain cells, is a calming and strengthening of the nervous system, is especially useful in old age. Since ancient times, lemon balm has been grown in monastery gardens as a tonic and “chasing away melancholy” remedy.