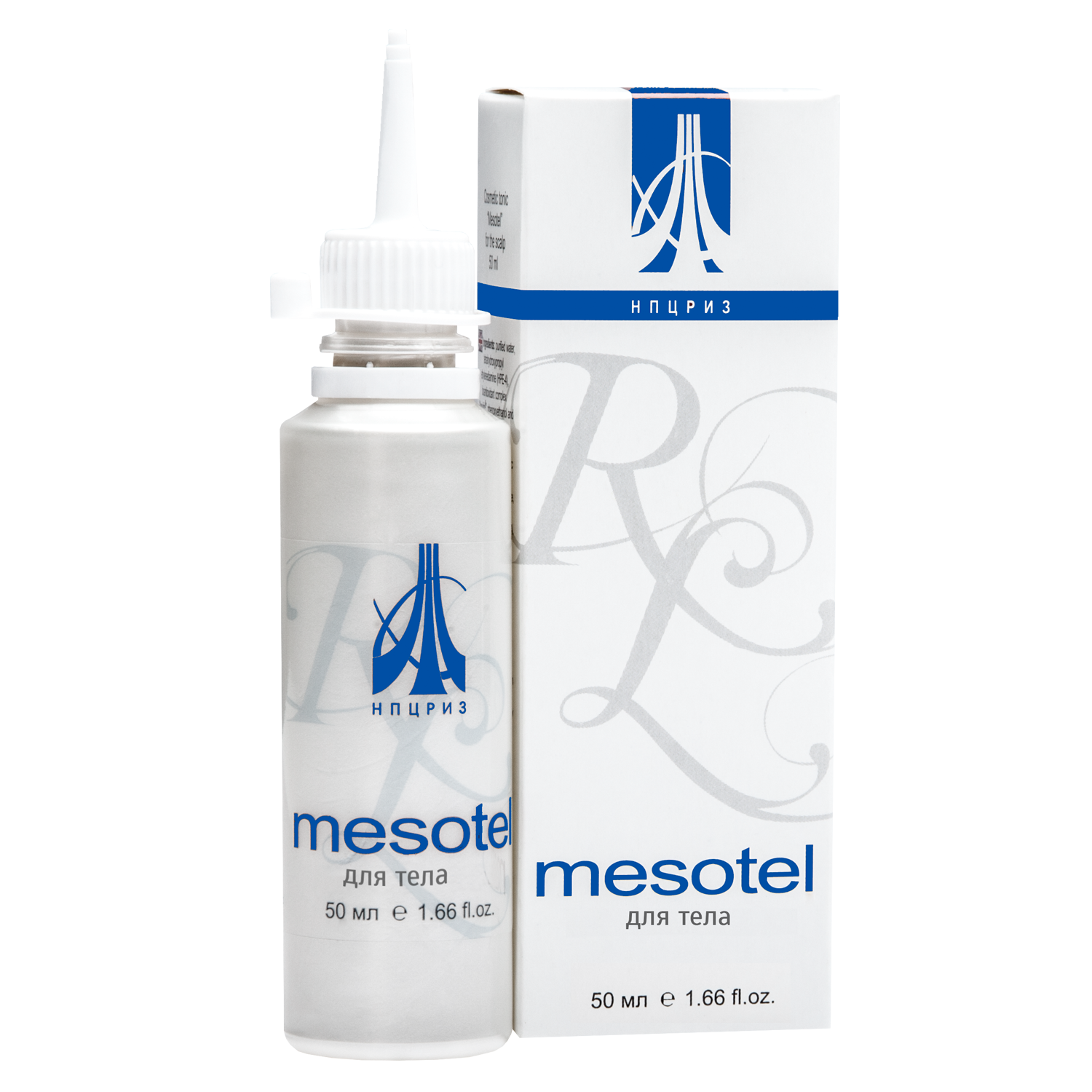 • reduces the appereance of wrinkles

• increases elasticity of the skin

Other components
In the outer mesothelium based complex NRE -4 + ® Neovitin laid a number of high-level ingredients and extracts that allow them to work purposefully and effectively on their respective areas of the skin.
In the outer mesothelium body uses lactic and succinic acid . It is a cellular energy, biochemical and optimizes energy metabolism in cells and significantly slows the aging of skin. The result of this action is to improve the color and texture of the skin. In addition, in the mesothelium body contains active extracts of horsetail , Aralia and artichoke .In combination with panthenol they stimulate blood circulation in the skin ; have anti-inflammatory and antioxidant effects ; protect the membranes of skin cells from damage ;increase the intensity of the flow of metabolic processes , contributing to faster burning and disposal of fat in the subcutaneous fat ; increase skin elasticity and reduces the appearance of the so-called orange peel.

Apply a small amount of the liquid in the evening on a previously cleansed body areas and rub in with massage movements until the substance is completely absorbed. Apply daily. Course duration - 3 months.