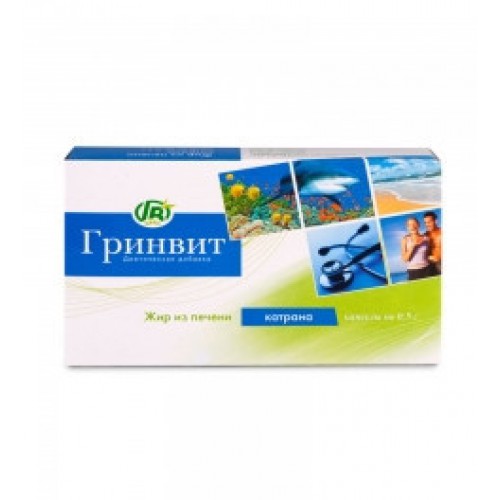 POWERFUL ONCOPROTECTOR AND CORRECTOR OF IMMUNITY
Oncoprotective formula with vitamin A.

According to statistics, today mortality from cardiovascular diseases is in the first place, from tumor - in the second.

Millions of people suffer from all kinds of arthritis. In 30% of the world's population, vision is impaired.

There is an axiom in medicine: a disease is easier to prevent than to cure.

The oldest type of cartilaginous fish - sharks, differ from other representatives of the animal world in their amazing resistance to various diseases.

In ancient times, Spanish sailors, famous for their excellent health and high immunity to colds and other diseases, consumed the fat of "great" fish daily.

The fishermen of ancient Japan called shark fat a "panacea." They actively used it for food and felt very good about it.

The Eskimos, who consume a medically "monstrous" amount of animal fat, do not suffer from atherosclerosis nationwide, unlike the Europeans.

And even vice versa: for residents of Greenland, early coronary heart disease is a rarity.

The value of fat from the liver of Katran, as a therapeutic and prophylactic supplement to human nutrition, is difficult to overestimate.

Grease from the liver of katrana offered by the company GREEN-VISA was produced using the unique gentle technology of the Leningrad Institute of Fisheries, in the only installation in Ukraine of such a level.

This technology allows electrolysis to purify the resulting fat, removing heavy metals, pesticides, and DDT from it. Using gentle temperature conditions (up to 40 ° C) preserves the biological activity of fat.

Fat from the liver of the Black Sea Katran, edible gelatin.